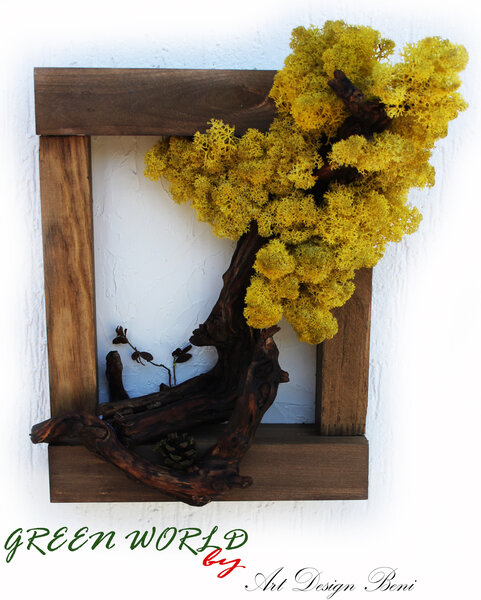 3d Painting with Scandinavian moss and driftwood. Used Scandinavian moss "Cladonia Stellaris", flounder, hemp rope. Made on a wooden base with a width of 5 cm, size 20/30 cm. Apart from being a picture, it can also stand free-standing as an addition to a dresser or TV cabinet.

Scandinavian moss does not need maintenance, watering, spraying or sunlight. The moss can grow in spaces only with artificial lighting - bathrooms, gyms, spas, underground rooms. Scandinavian moss absorbs toxins from the air, removes odors, purifies the air from cigarette smoke. It can be placed in bathrooms, kitchens, etc. where odors are widespread. Reduces allergic reactions, repels dust particles in the air. Extremely suitable for children's rooms. Reduces stress, eye strain and relieves fatigue. Creates a calm, comfortable, quiet, soothing atmosphere. It has a light, unobtrusive smell of Scandinavian forest. It has the ability to reduce noise levels. Absorbs moisture and nutrients from the surrounding air. It does not need any maintenance. Growth 1-2mm per year. 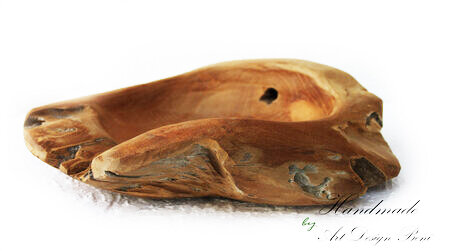 Tray of oak root for fruits, vegetables, bread, pastries. Gift for a husband, wife, friend. Gift for a new kitchen. 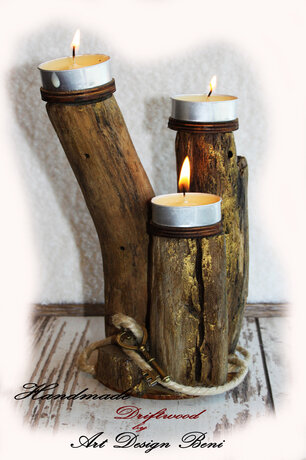 Driftwood candlestick for 3 tealights. Made from sea buckthorn, treated with natural oils. Decorated 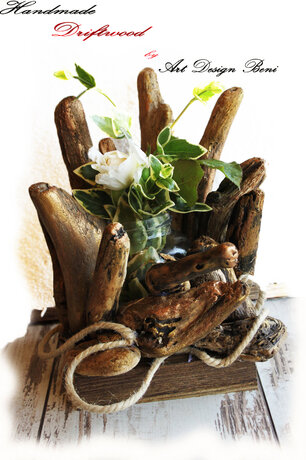 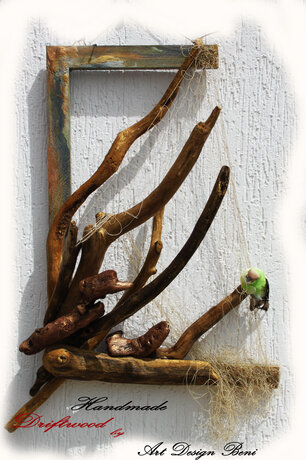 Driftwood wall decoration. A breath of nature, a touch of freshness and life. Made of floats treate 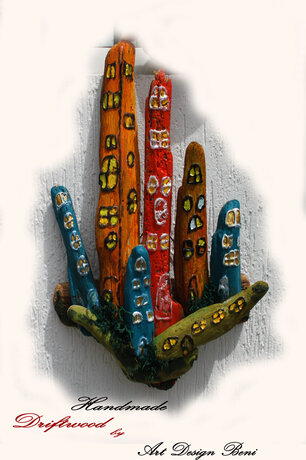 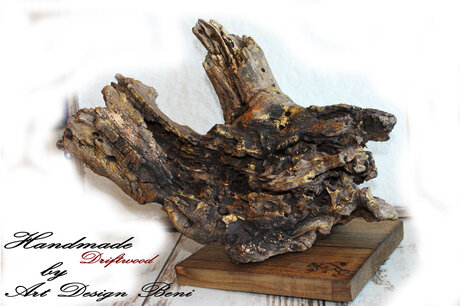 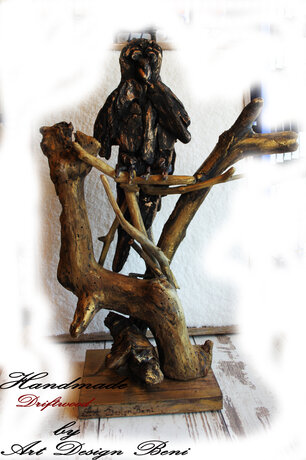